A little Jamaican cottage tucked away in a private rock garden. Craftily housing a queen bed, a twin bed, and beautifully furnished rooms. It is situated in a beautiful garden surrounding, with just a short walk to the Caribbean. The Patio will definitely have you coming back to Tensing Pen. 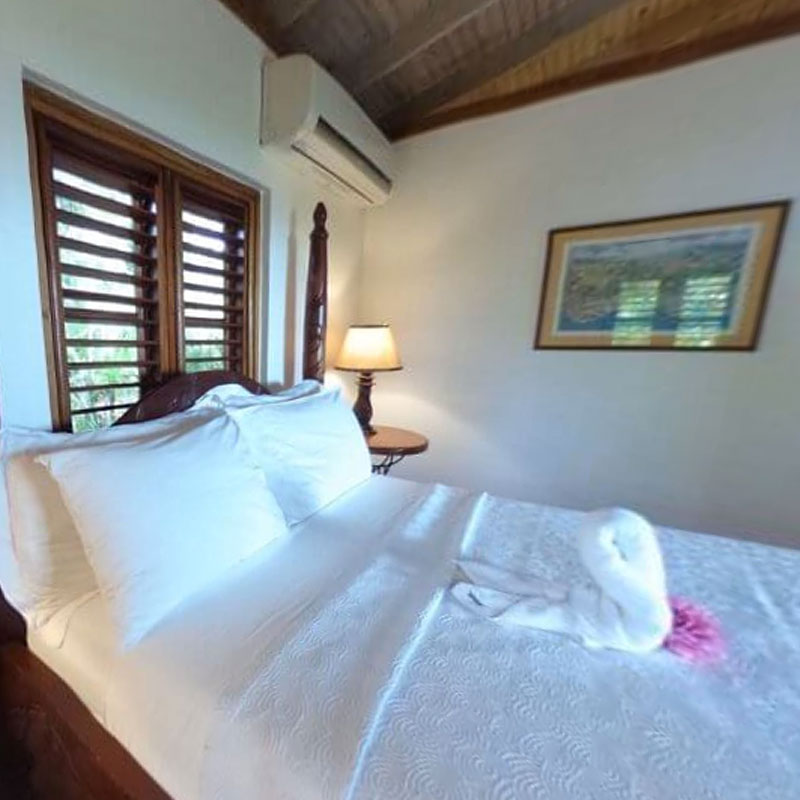 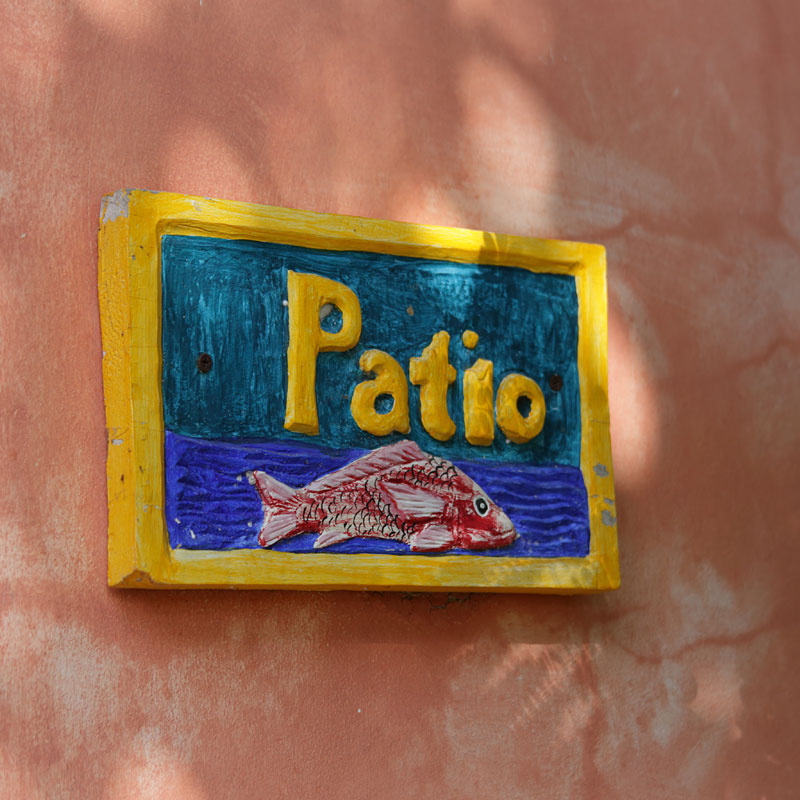 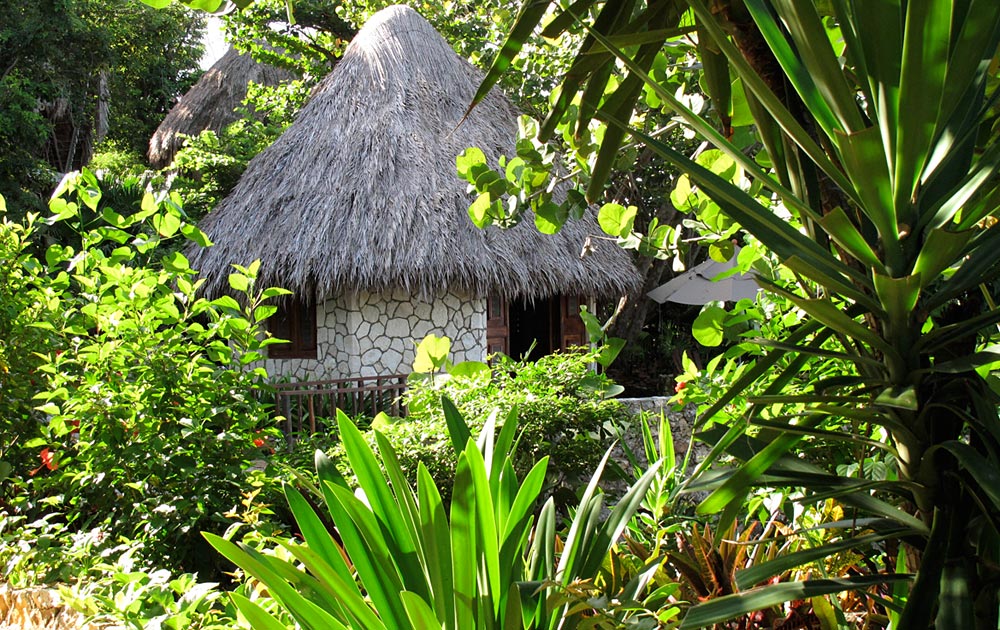 The Cove Cottage at the Tensing Pen Resort has one of the best locations and views. The rich surroundings of the nearby vegetation, along with the beautiful grotto just below the Cove Cottage. 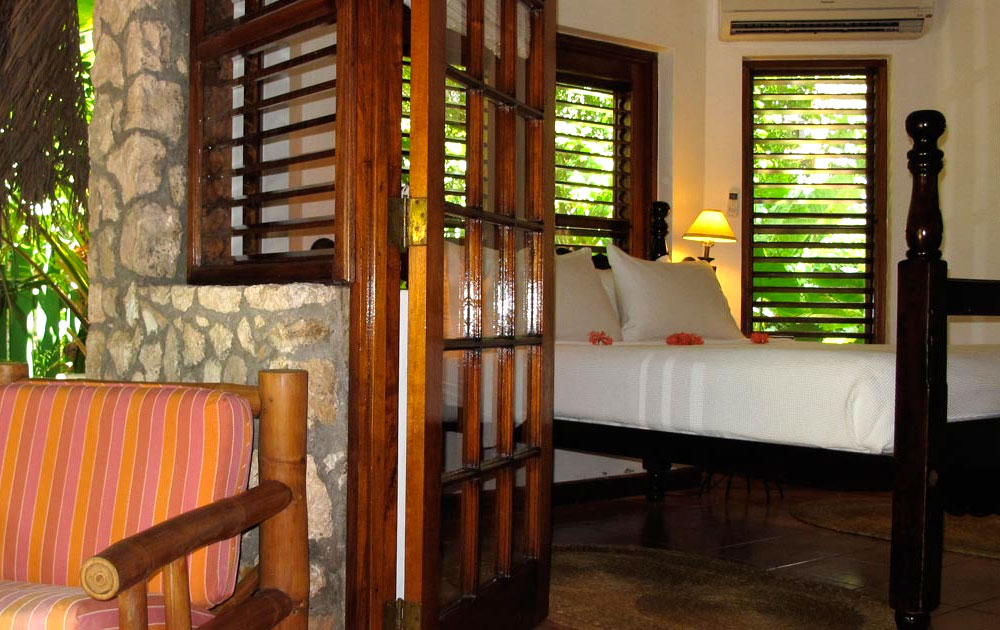 Garden Rooms comprise the cozy Garden A and Garden B, the affordable Garden Cabin, and the large airy Garden Studio with lovely ocean views. Laid back, nestled amidst the foliage, any of these 4 cottages are mere steps from the sea. 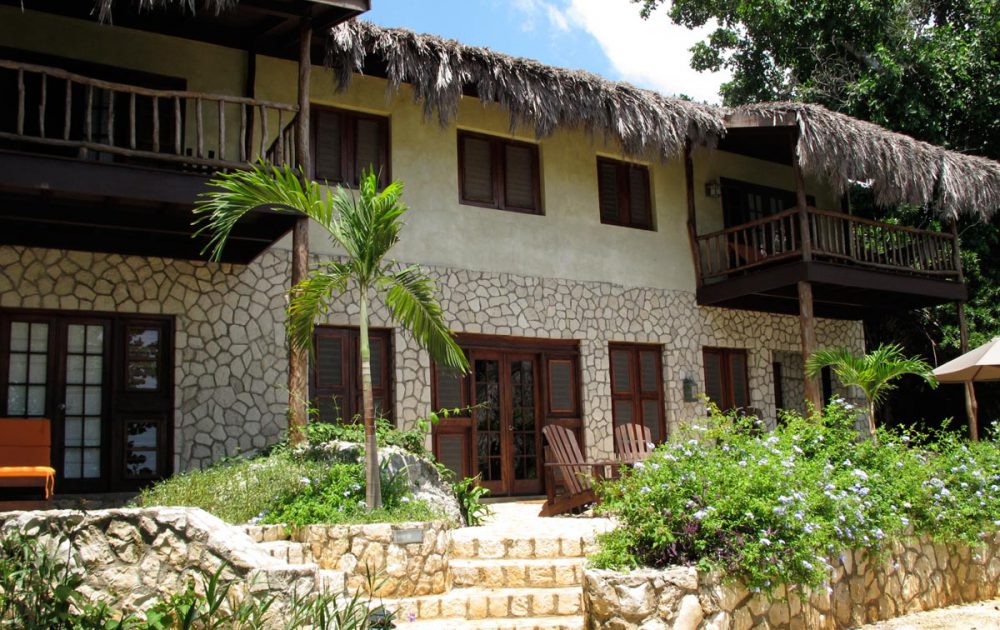 The Long House at Tensing Pen Resort is the largest and most accommodating of our cottages. It has three bedrooms, two of which have king sized four poster beds. 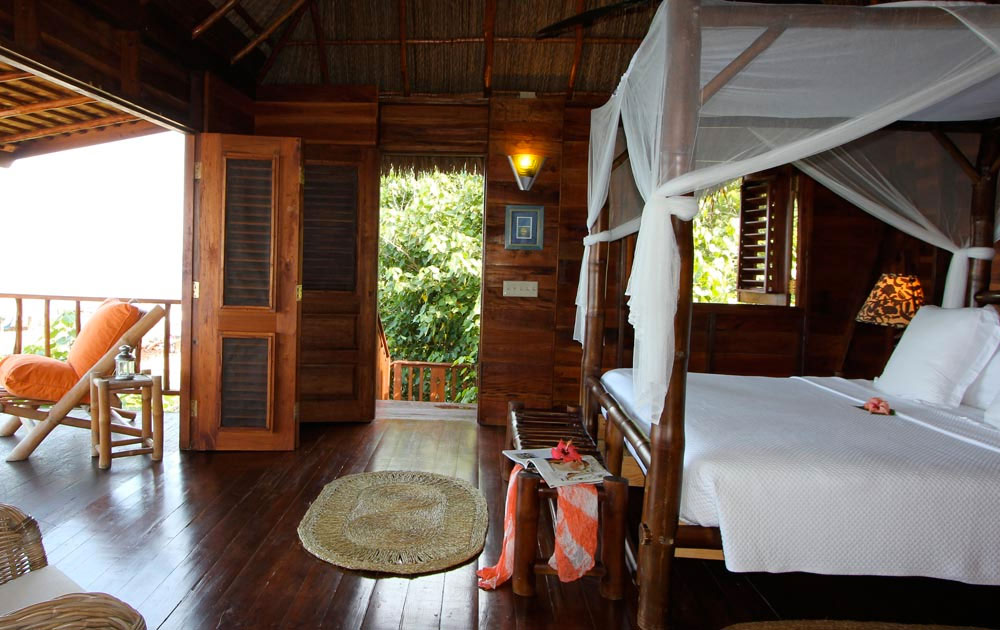 The Pillars at Tensing Pen Resort is a group of three cabins (North, Middle and South) which were built to imitate tree houses. Each Pillar Cottage has a secluded outdoor shower downstairs. 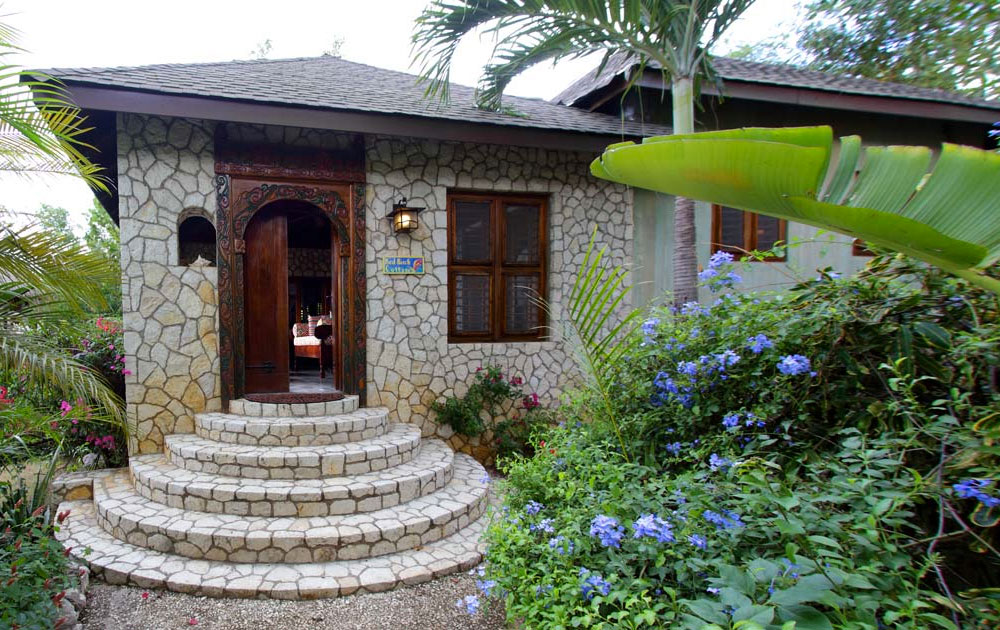 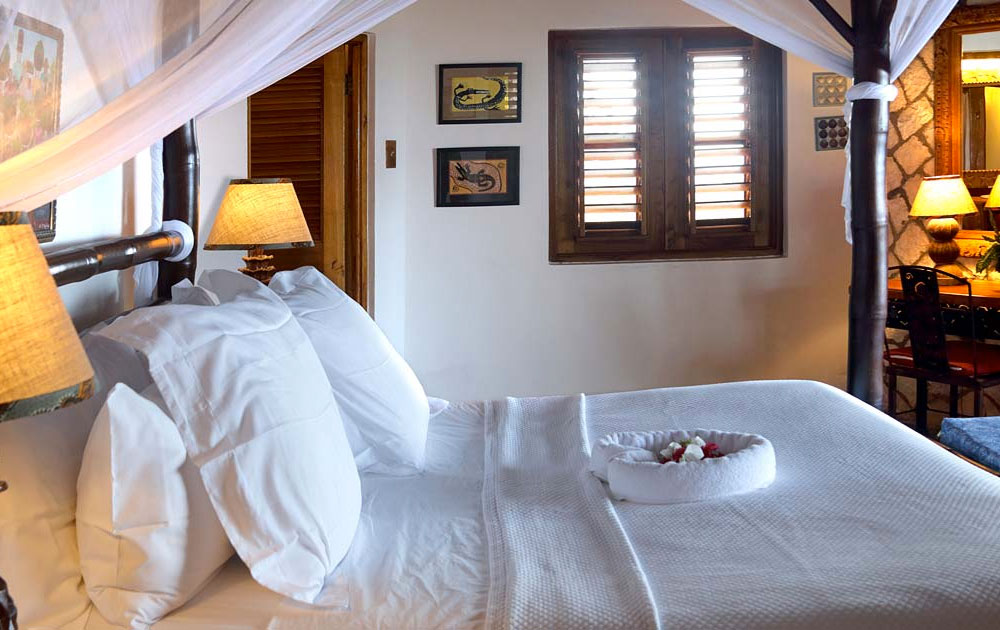 Rock Cottage II at Tensing Pen Resort is a secluded beautifully decorated, cottage set atop of the cliffs overlooking the Caribbean Sea. It is appointed with a comfortable four poster king sized bed. 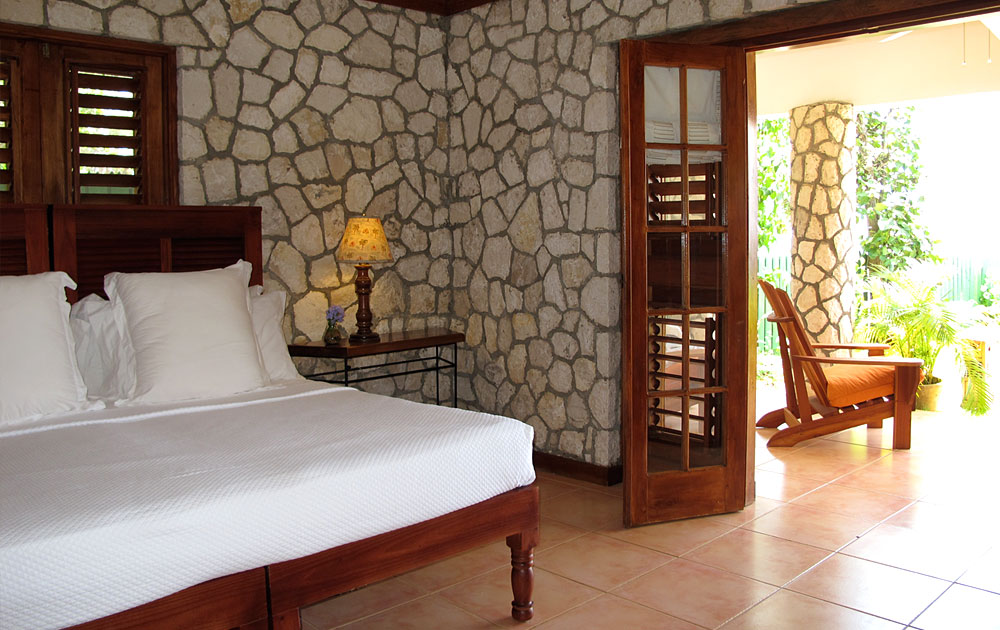 The South House 2 at the Tensing Pen Resort is a spacious cottage located in the upper half of the South House. It has a large balcony that provides spectacular sunset and ocean views.